Football scores from the RRV 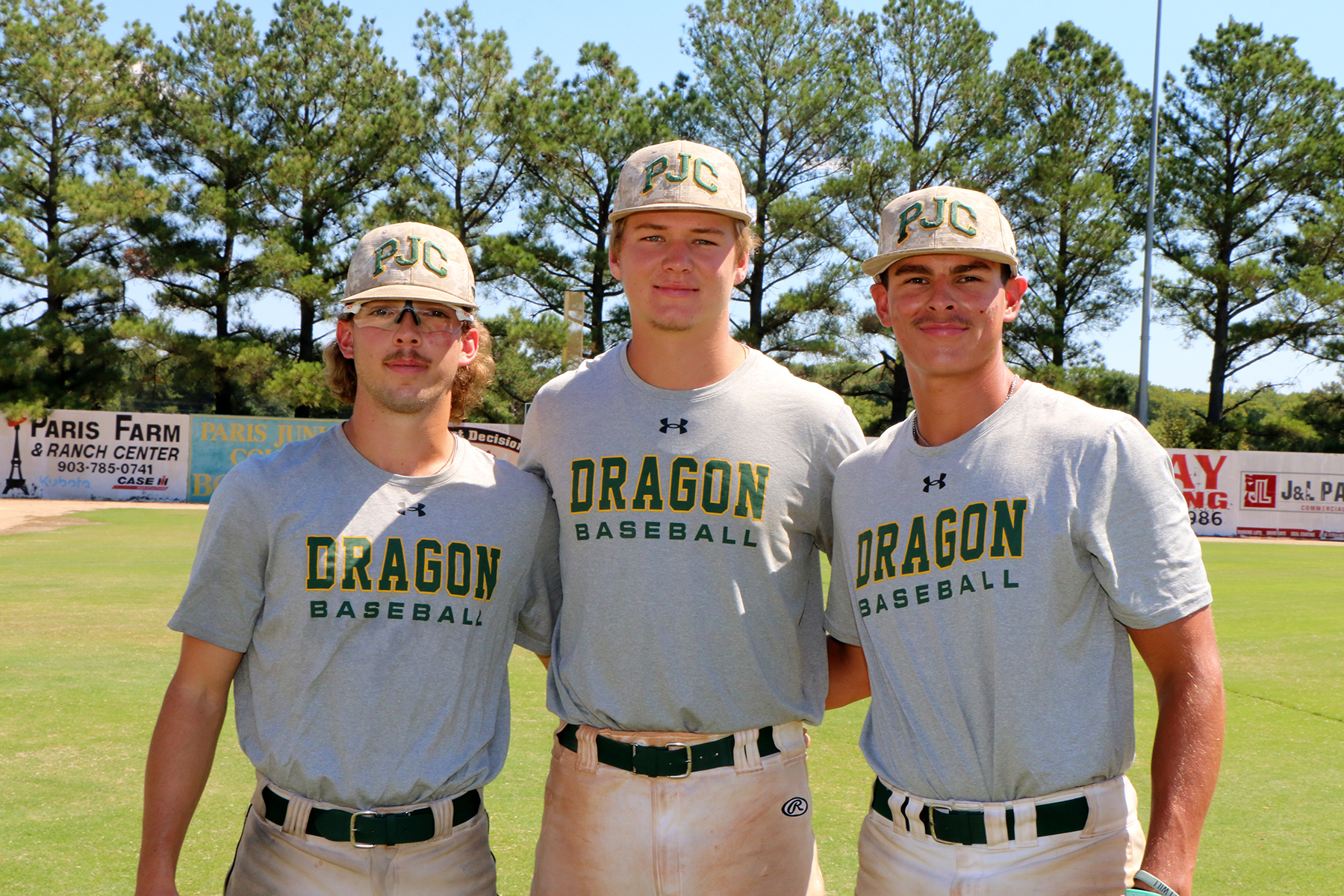 Sophomores Dylan Crooks of Euless, Mason Hardwick of North Richland Hills, and Barrett Riebock of Rockwall will compete with from some 40 colleges. Crooks and Hardwick are pitchers and Riebock is an outfielder.

“We’re extremely proud to have Barrett, Mason and Dylan represent us this weekend at the Texas-New Mexico JCBCA All-Star Game,” said PJC Baseball Coach Clay Cox. “It’s a testament to their hard work and success on the field last season. This event brings together some of the best players across Region V and XIV and we look forward to seeing them compete and represent Dragon baseball and PJC.”

The Dragons next home appearance is against Brookhaven College starting at noon on Monday, Sept. 26 at Hub Hollis Field in the Barney Bray Sports Complex.

The first TGCA rankings have been released and Prairiland is ranked #8 in 3A.

The Paris Holiday tournament kicks off today. Here are the games and times for pool play today and tomorrow. 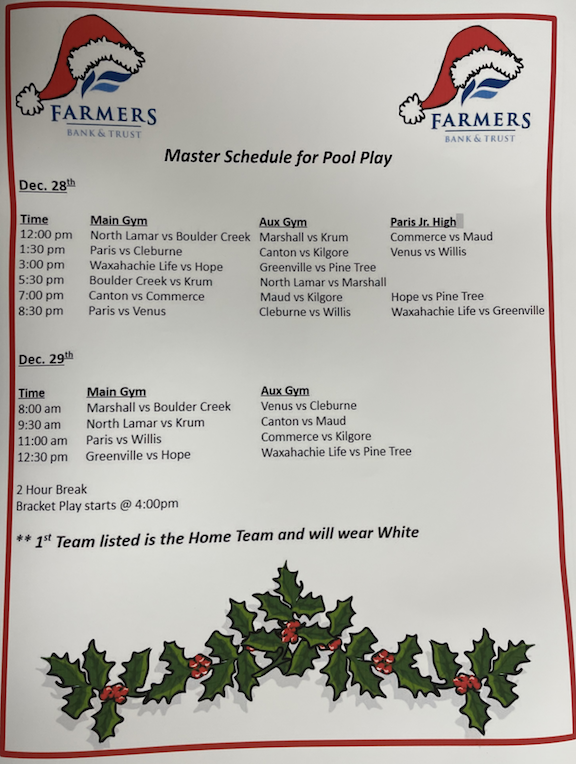 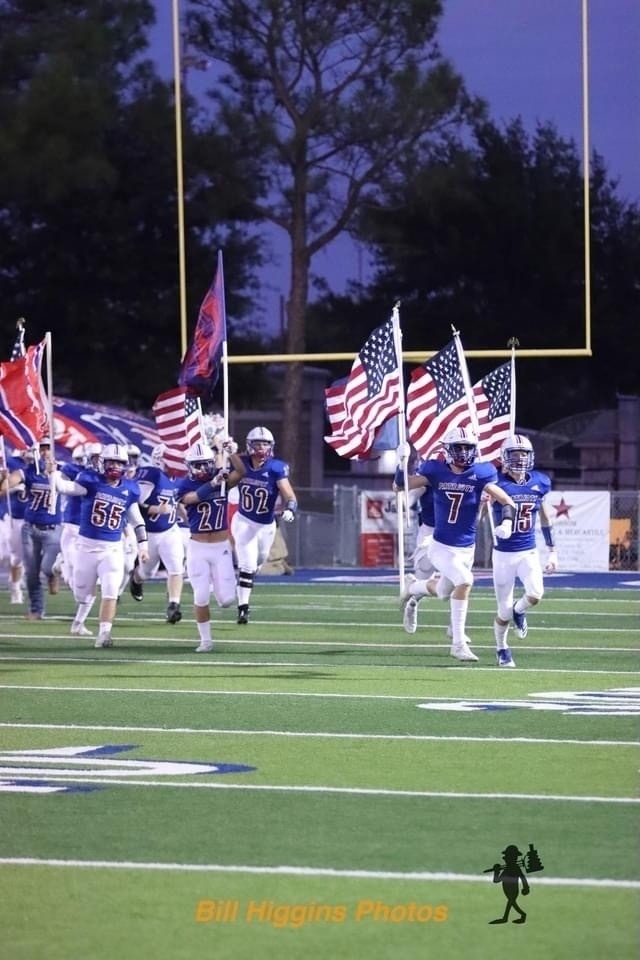 Football scores for this week: 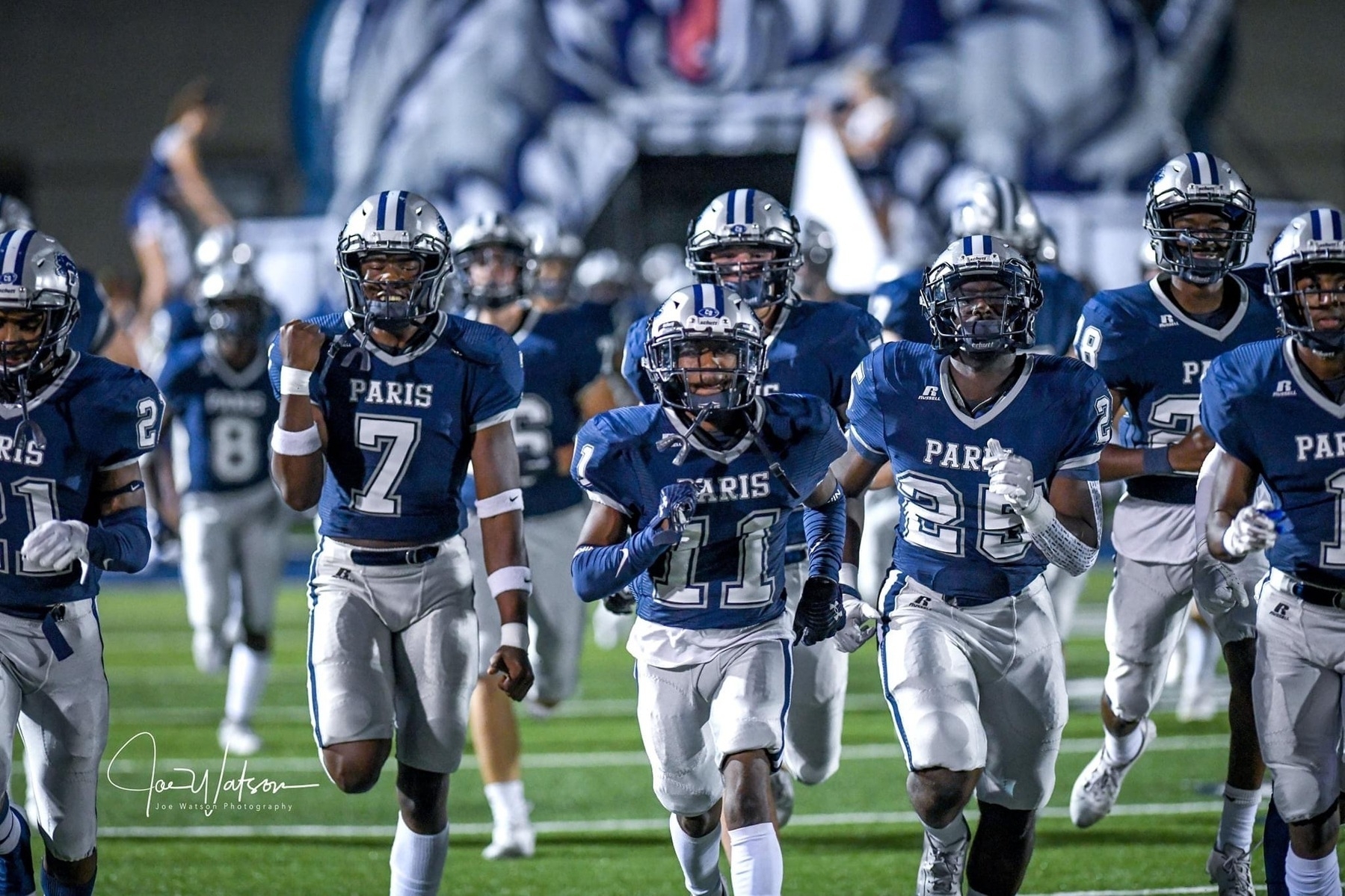 Here are the local football results from October 8th Here are the local football results from September 10th

Here’s a list of games for Friday, Sept 10th.

Honey Grove at Chisum (on KOYN 93.9)
Paris High at Pleasant Grove (on 101.9 KBUS)
North Lamar at Community (on Mix 107.7)
Cooper at Detroit
Prairiland at Como Pickton
Harleton at Rivercrest (Photo by Kevin Watson taken at the Rivercrest / Detroit Game)

Football games in the area tonight: 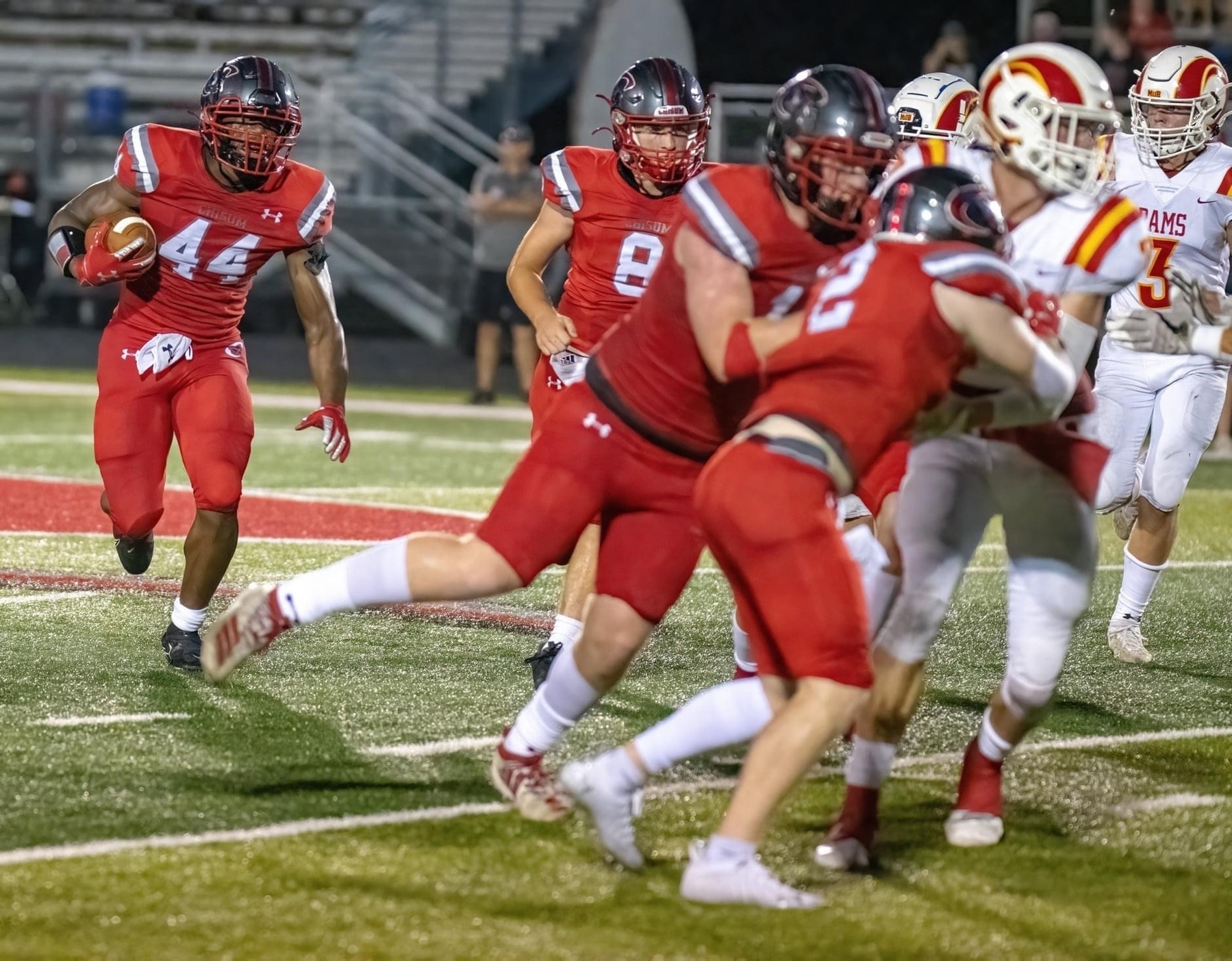 TCA trailed 24-13 in the second set before rallying for the win.

Who is ready for some Friday Night Lights?

Don’t forget this Friday night can be heard on local radio:

Every North Lamar game can be heard on Mix 107.7 all season long.

KOYN 93.9 will have a game of the week every Friday night.

Congratulations to the Chisum Lady Mustangs volleyball team. They placed second in the North Hopkins tournament after falling to Farmersville in two sets.

Prairiland and Chisum each went 3-0 in pool play at the North Hopkins tournament.

Detroit went 2-1 in the Redwater tournament.

The Paris High Volleyball team is having a fundraiser between now and September 10th. Please help support the program by purchasing one of the items listed here. Any and all help is greatly appreciated.

There will not be a charge for the scrimmage and all is welcome to come and watch the Wildcats play.