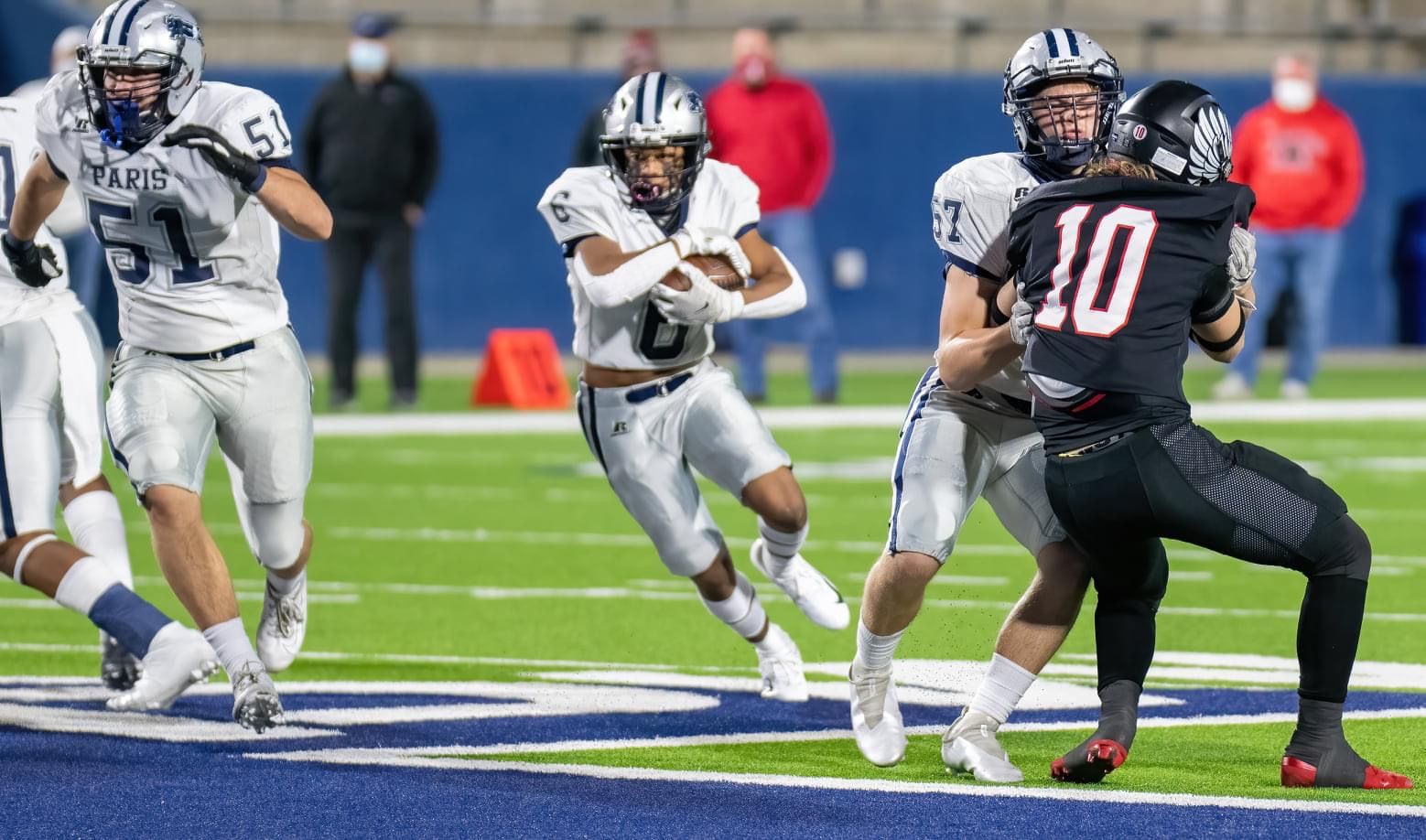 By Greg Higgins
The clock showed 1:48 left in the fourth quarter. That’s when Jakovi Dabbs caught a pass in the end zone for a Wildcat touchdown. Paris trailed by 34 points prior to that catch. Yet, that play, tells a story that embodies the 2020 Paris Wildcats.

On that particular play, quarterback Luke Hohenberger took the snap and dropped back for a pass. He only dropped back nine times in the game. Almost everytime he did, though, he was under pressure. He completed six of them for 74 yards including the 43 yard pass to Dabbs.

On this play, the pressure came from the Argyle defense. Hohenberger stepped up and took a few steps to his right. Down the field, Dabbs put a move on the defender and got behind him. Hohenberger saw the play develop and dropped a beautiful pass to Dabbs for the score.

Paris could have folded during the game. They could have thrown in the towel. The first offensive play for the Eagles went for 83 yards and a touchdown.

The Wildcats trailed by two scores at the half and 19-0 after the first possession for Argyle in the third quarter. That didn’t matter to the Wildcats, though. Much like they did all season long, they battled back.

After starting 2-0, Paris found themselves on the losing end of a 35-7 score against Pleasant Grove. That could have knocked the Wildcats down a notch but it didn’t. Instead they rebounded and defeated Midlothian Heritage (ranked number five in the state at the time) on the road 28-14.

Paris then faced another challenge. The Wildcats were forced to take two weeks off from football as they quarantined due to Covid-19. At the start of district, Paris started 0-2. With no wiggle room, the Wildcats picked up right where they left off.

Paris rattled off three straight wins against Ranchview, Terrell and Kaufman. This set up a district matchup with the number one team in the state - the Argyle Eagles. Paris lost that game and went into the playoffs with a 3-3 district record. They finished the regular season 6-4 with two losses coming via the forfeit.

The Wildcats never-die mentality showed up once again. They rolled past Lincoln at Lincoln’s home field. They hosted Midlothian Heritage in a rematch and won that game 38-28. This setup a matchup with district-rival Melissa. The Cardinals and Wildcats should have played earlier in the year but that was one of the forfeited games. Paris won that track meet 54-49.

After the game, people learned about the passing of athletic trainer **Chad Helberg*’s father the night before the game. The Wildcats rallied around Coach Helberg and won the game to set up Saturday night’s rematch with Argyle.

Argyle won the game 41-13 but the entire game was built around the premise that the Wildcats were not going to give up. They were not going to back down. They had faced adversity all year long and proved to everyone they belonged.

That’s why the pass from Hohenberger to Dabbs was more of an exclamation point to a season of ups and downs. The game was all but over, and yet the Wildcats weren’t content with giving up. They wanted everyone in the stadium to see them fight to the very end.

If you talk to head coach Steven Hohenberger at all, you would hear him say:

That was the motto for this team and you could see it in every game and in every play. From the coaches to the players. The Wildcats fight never died. Even to the very end of the Regional Final. 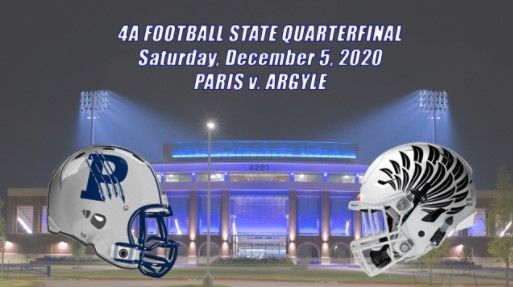 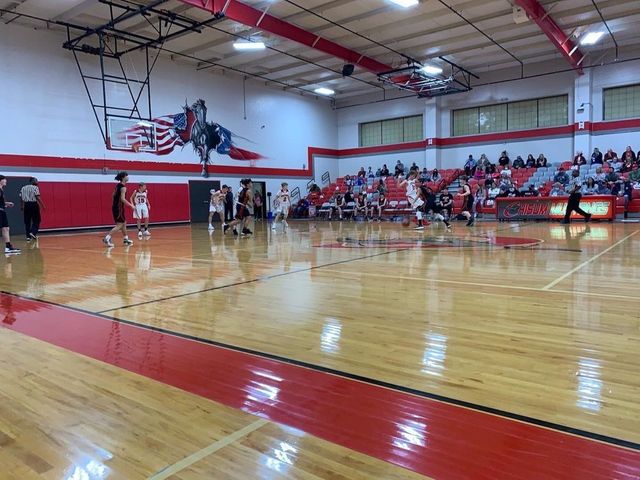